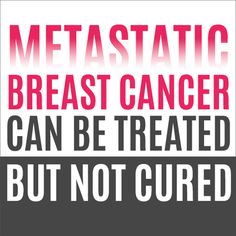 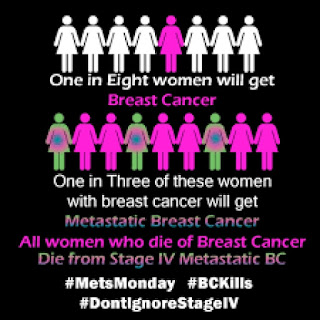 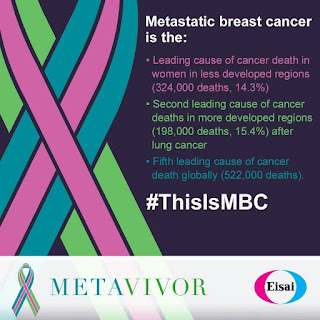 Here's one way you can put your thoughts and prayers and money where it'll count! Click on that link to support Metavivor!
Posted by writergirldreams at 5:21:00 PM No comments:
Email ThisBlogThis!Share to TwitterShare to FacebookShare to Pinterest
Newer Posts Older Posts Home
Subscribe to: Posts (Atom)